This “unique” mare is by the World Champion sire of such luminaries as Ledyard’s Rare Soul GCH, Ledyard Octavia CH, MLV Sagittarius Rising, Ledyard Perfect Manhattan GCH, Ledyard’s Lucky Lucas GCH, and Super Moon, as well as the incredible sire CBMF Over The Moon. Her dam is a daughter of World Champion Liberation First Star. She produced a 2018 filly by Graycliff Tony GCH, and we are excited about her future as a quality producer here at Cherrydale. 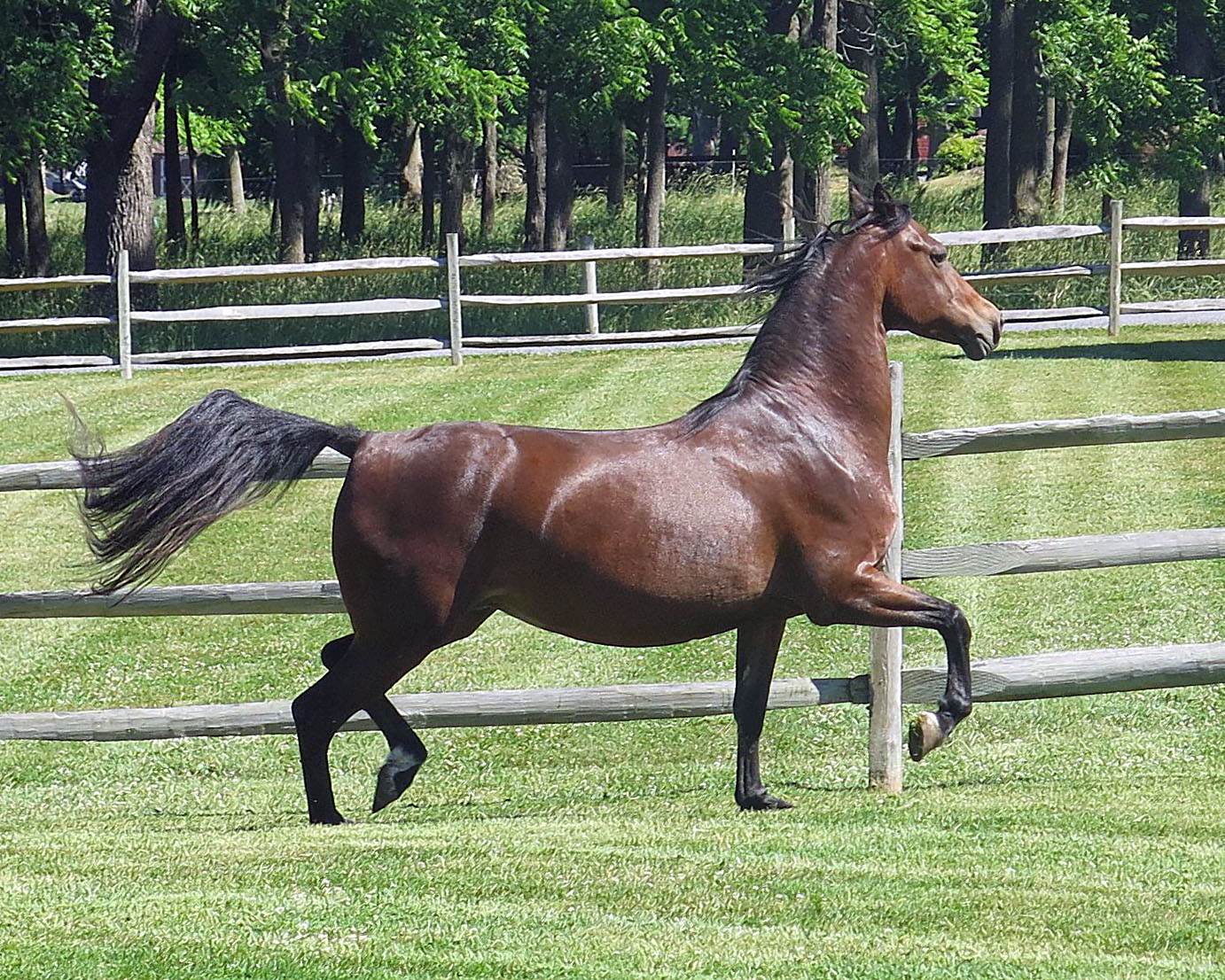 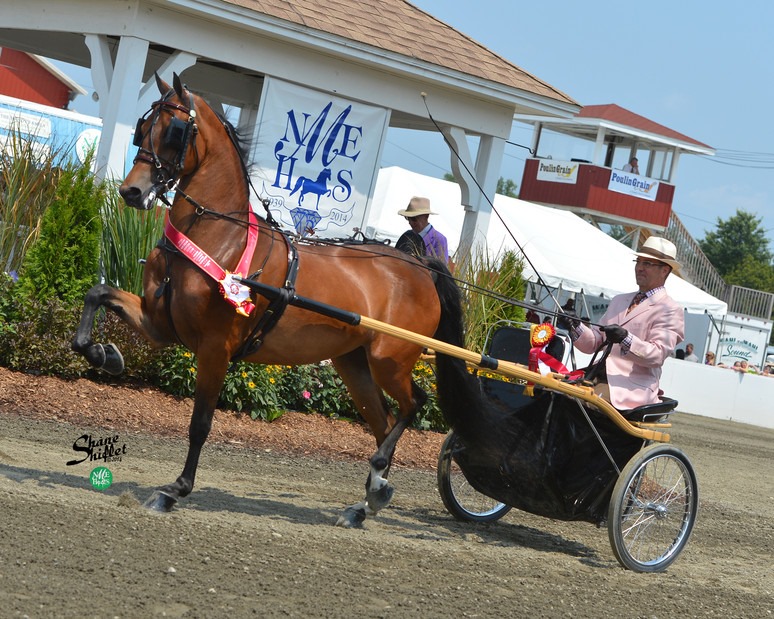