Magdalene is one of our “Golden Cross” producers, the product of crossing World Champion Nobility on WRA Timeless Glory, which has given us nine wonderful Cherrydale Morgans, including Total Glory, Scarlet O’Hara, Elizabeth, Gabriella, Southern Belle, Moulin Rouge, Coco Chanel and Cantata.

She is the dam of: 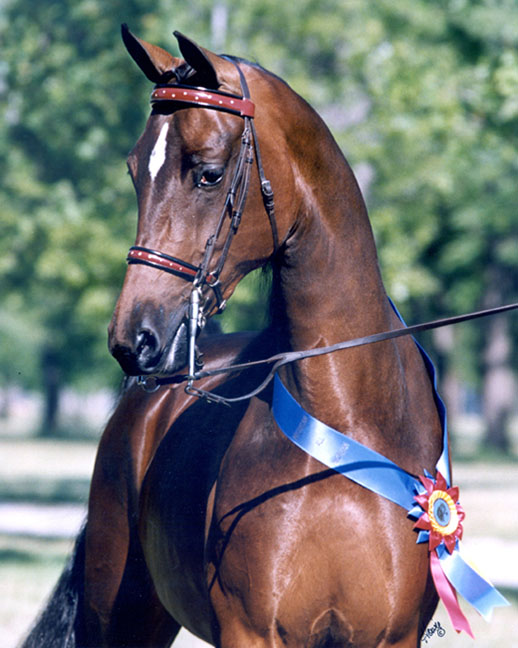