But her claim to fame will certainly be as an outstanding producer. Gabby is the dam of several of our most outstanding Cherrydale horses, including: 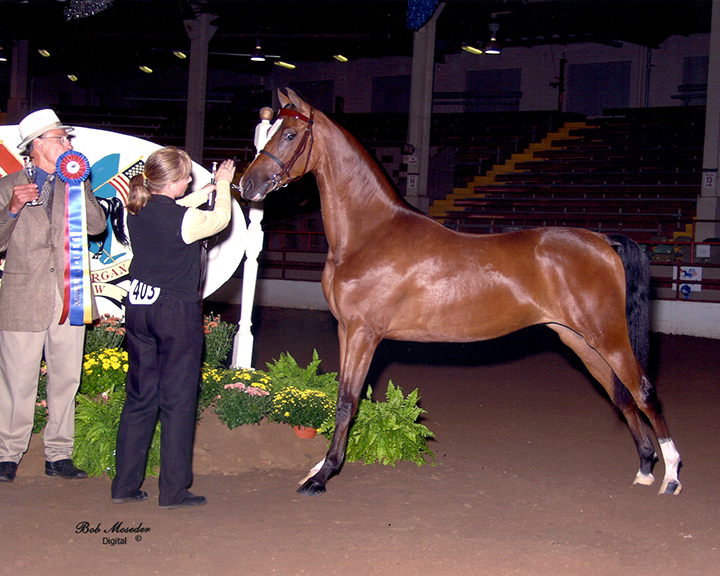 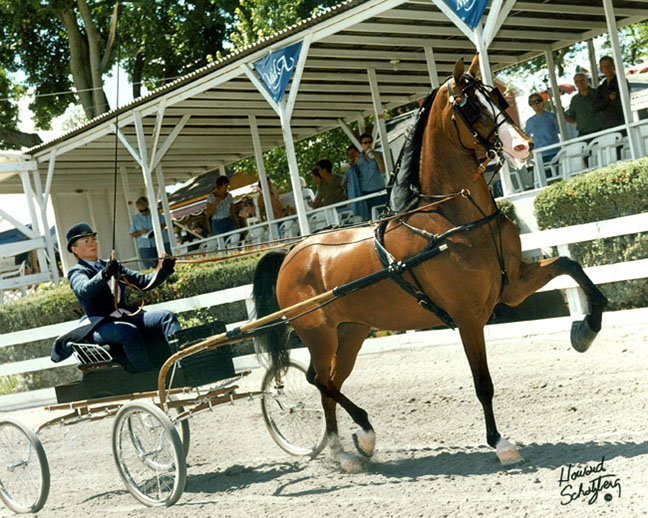 by The Master's Touch