We are certain that her breeding career will be just as legendary, as she has a great start with:

And of course her incomparable son, our 2015 stallion, Cherrydale Casanova (by Graycliff Tony), who with just four show seasons has amassed four World Championships and two Reserve Grand National Championships in both Park Harness and Park Saddle. Cassie has been left open this year so that we can flush embryos. 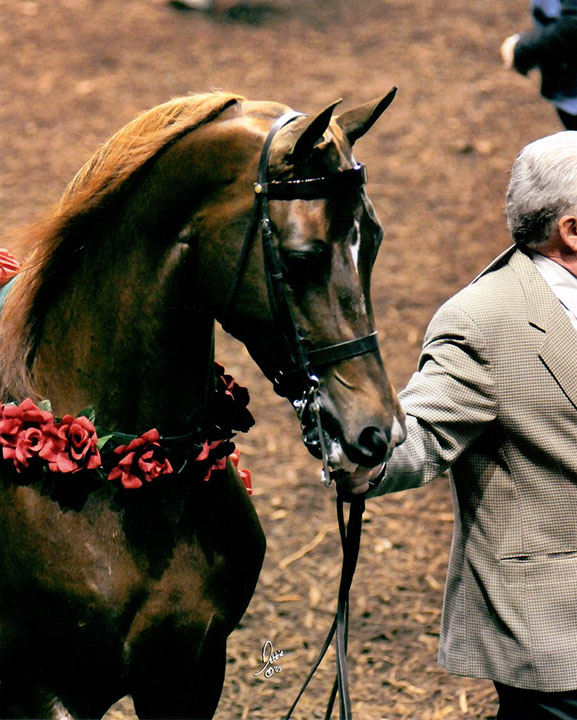