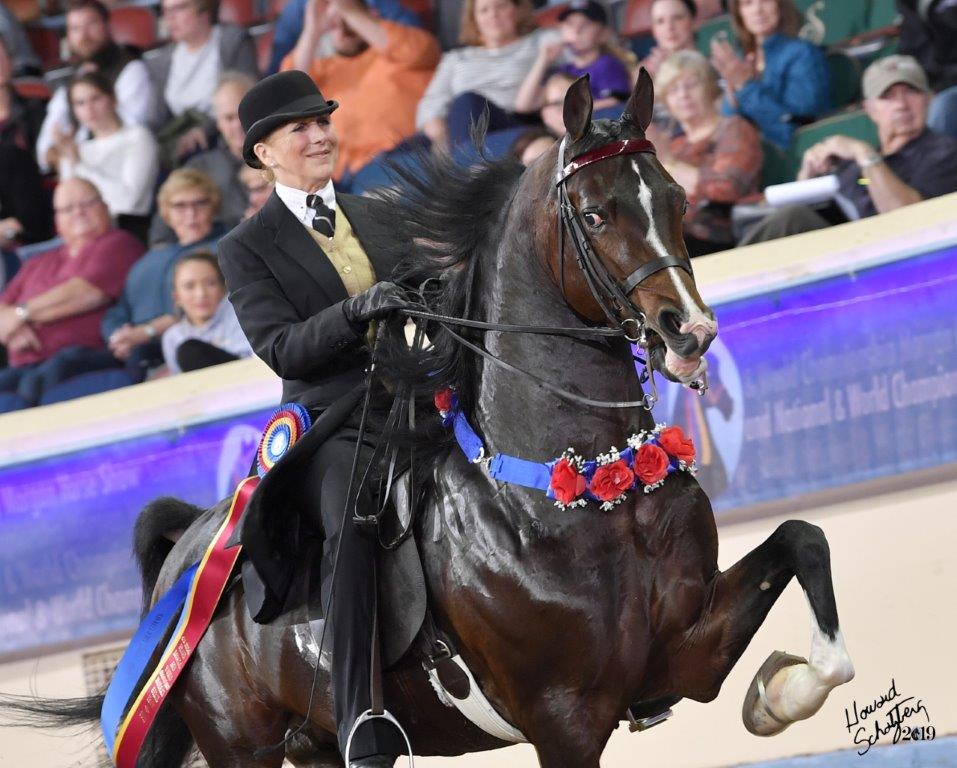 A World Champion in Park Harness and Park Saddle

A full brother to the outstanding stallion, Cherrydale Casablanca, this extremely upheaded young stallion is linebred to the great producing mare Pompp And Pazazz. He began his impressive show career in 2017 with a winning debut at the New York Morgan Regional, clinching both the 2YO Park Harness class and the 2YO Stallions In Hand. He headed to the Grand National a month later to become the 2YO Park Harness World Champion with Chris Bernard on the lines. 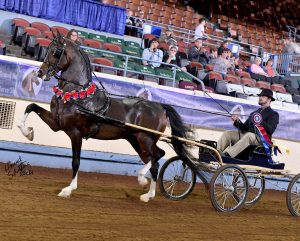 After a winter of growing, he returned to Oklahoma City in 2018 for back to back wins with Kathleen Peeples and Chris to bring home the Futurity 3YO Park Saddle and Park Harness World Championships.

In 2019, Casanova made two victorious appearances at Massachusetts and New York to qualify for Oklahoma, where he was crowned the World 4YO Park Saddle Champion, taking Reserve Grand National Champion honors in the 4YO saddle and harness qualifiers on the way.

In 2020, we welcomed his first foal, the beautiful Cherrydale Indiscretion (out of Cherrydale Bellamore, by Astronomicallee), an elegant filly that gives us a glimpse into what the future holds for this young sire. 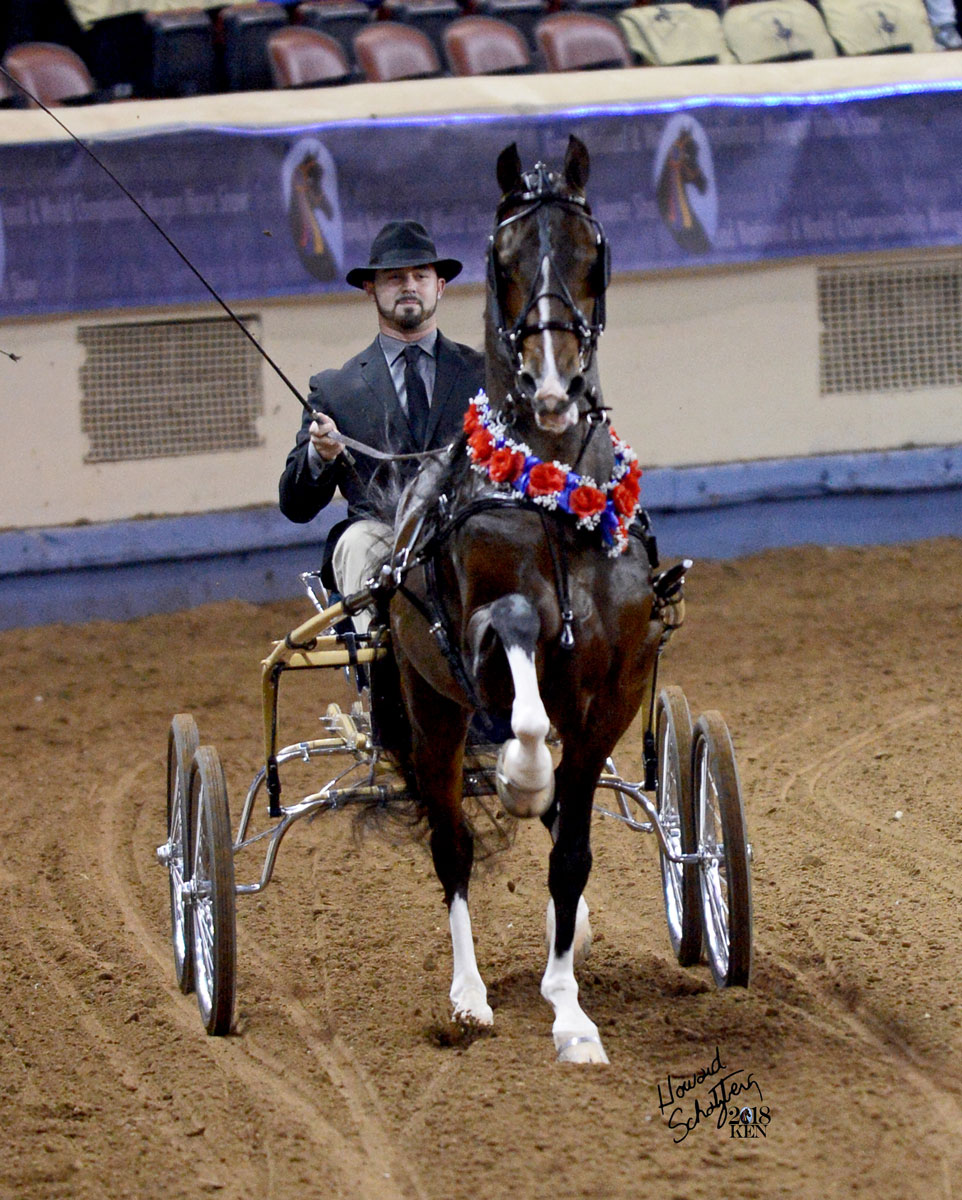 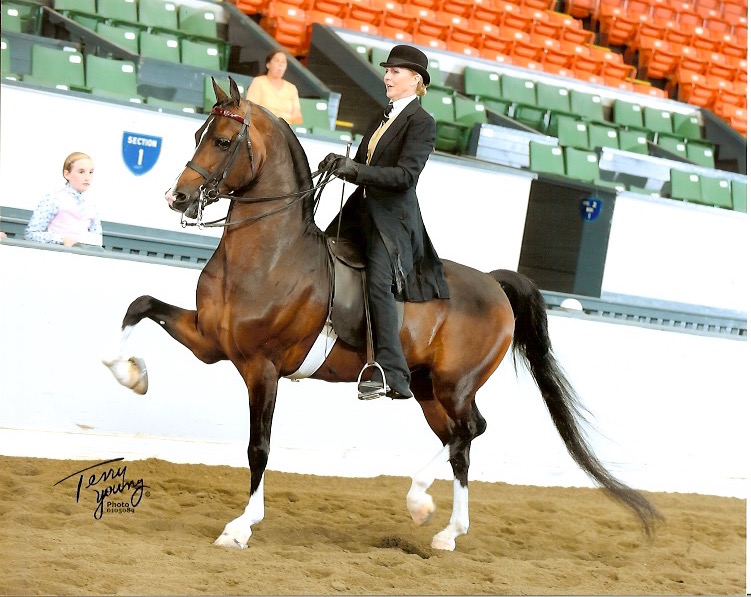 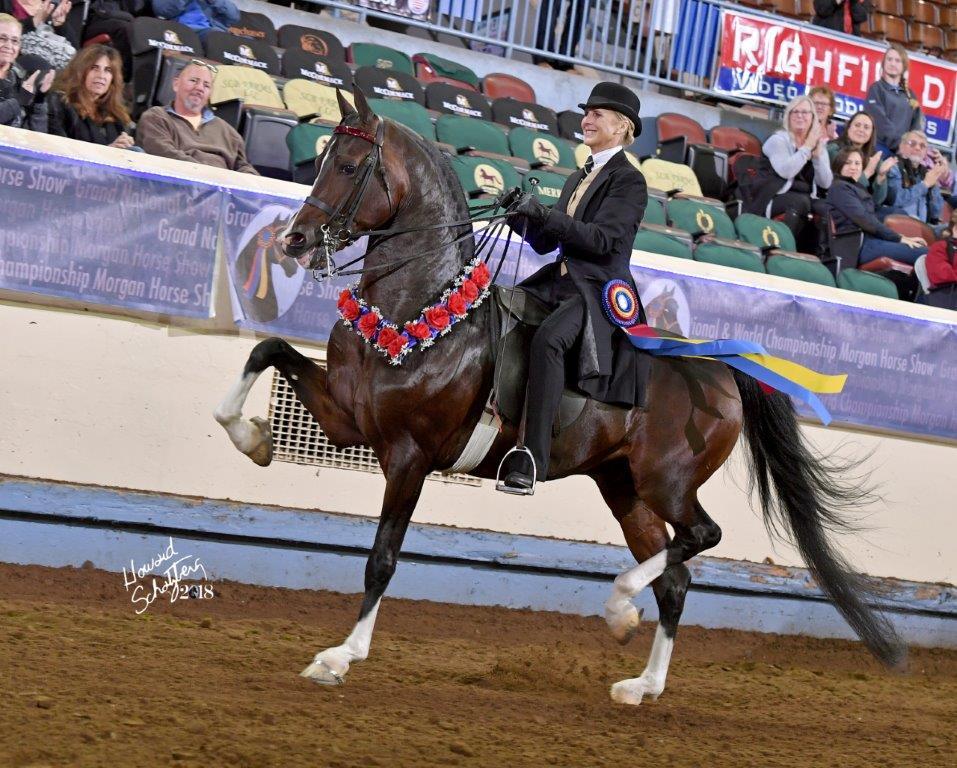 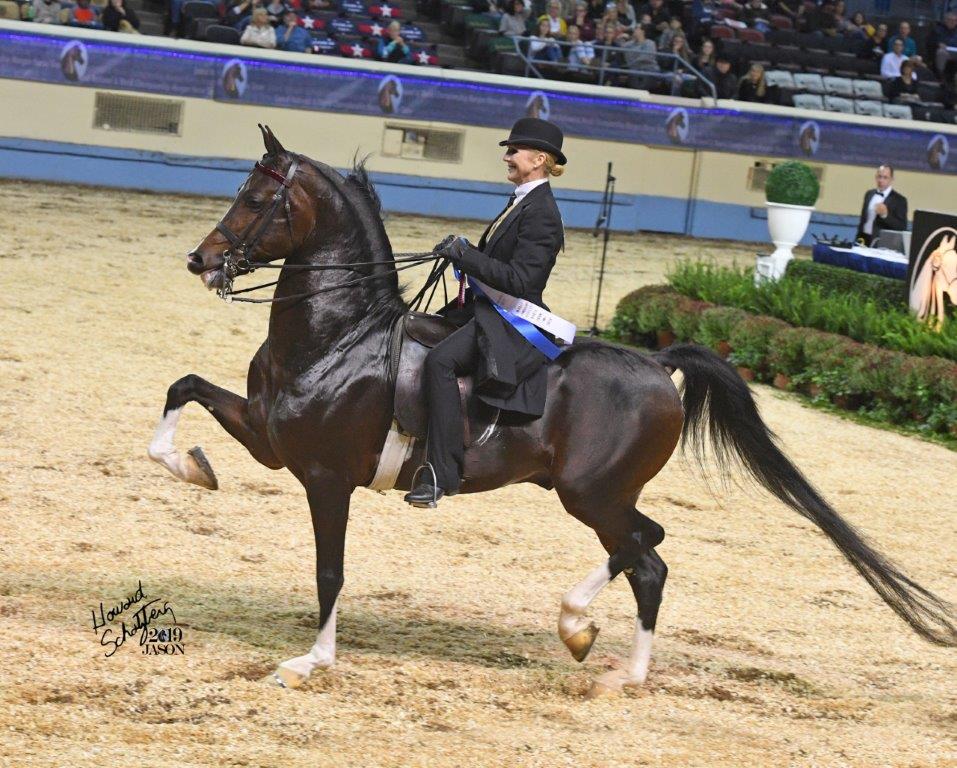 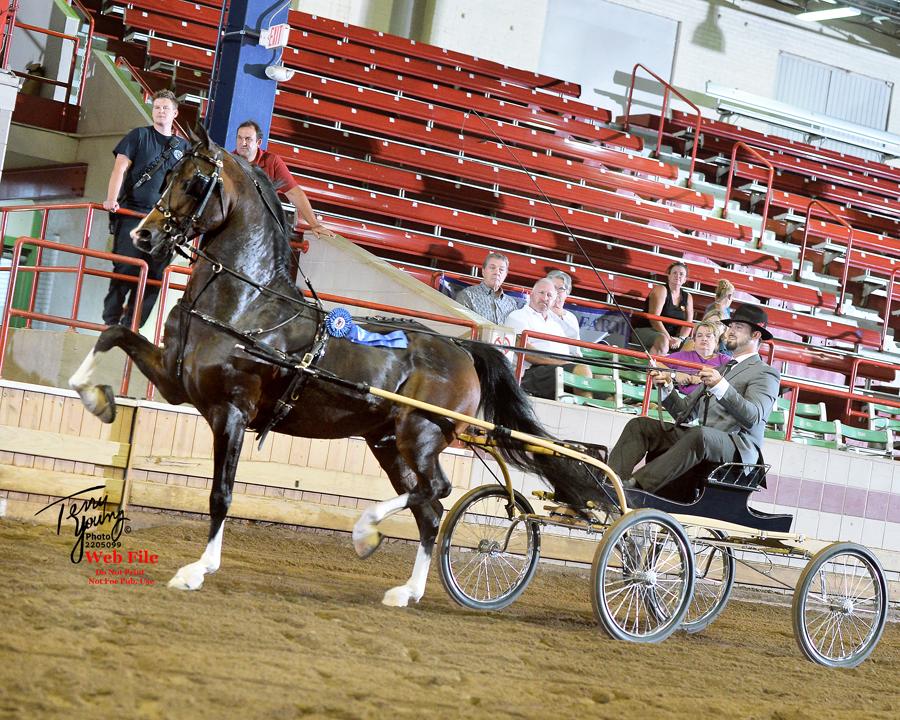 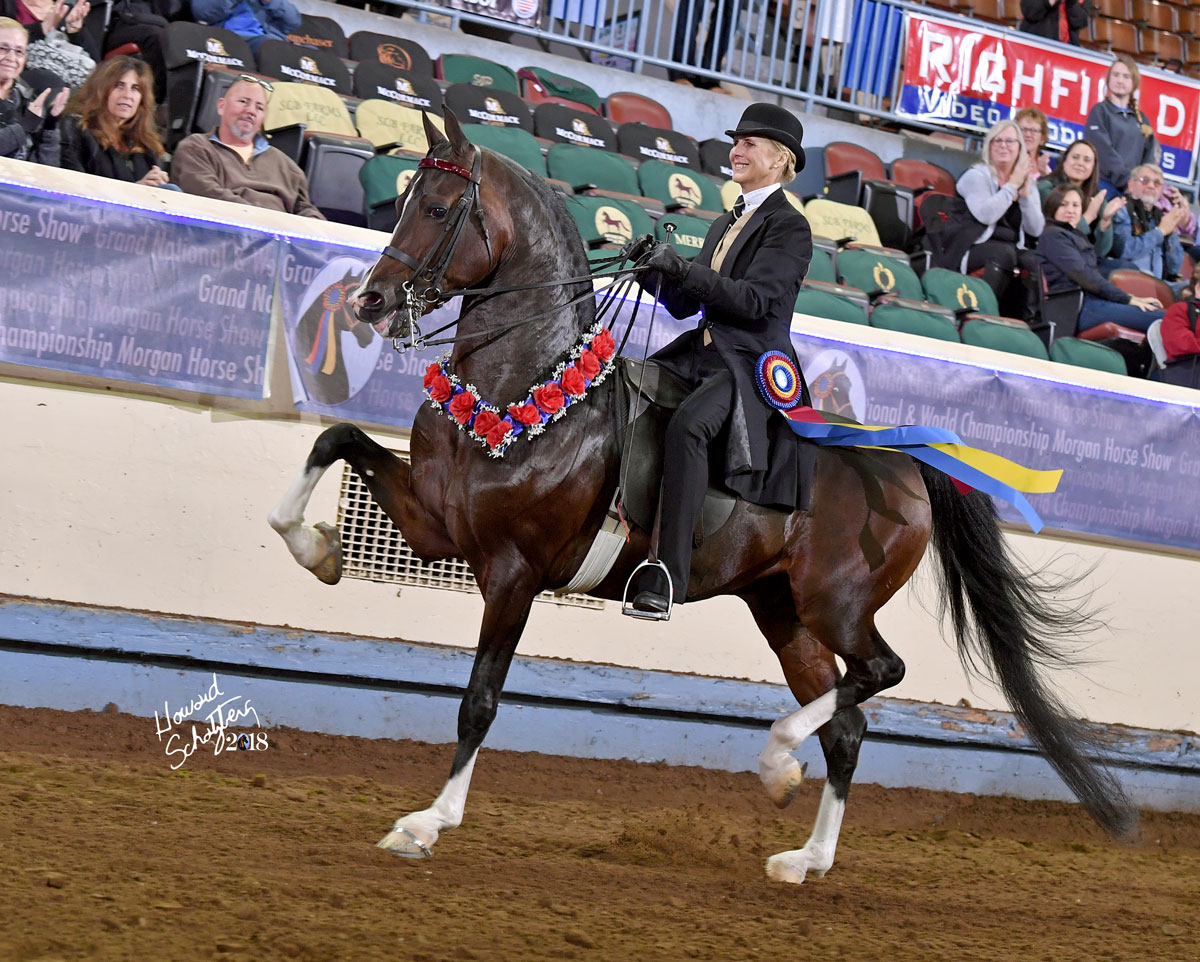 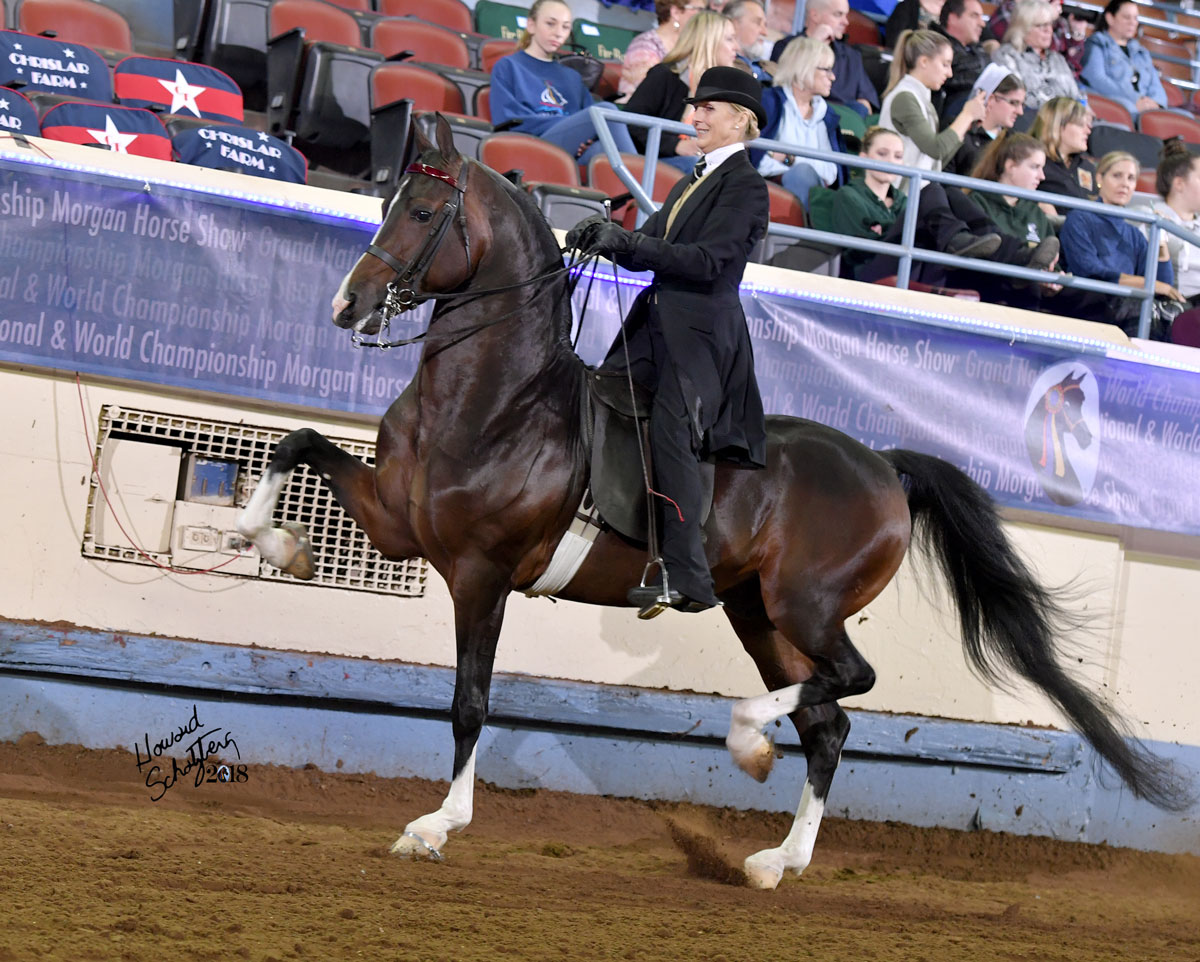 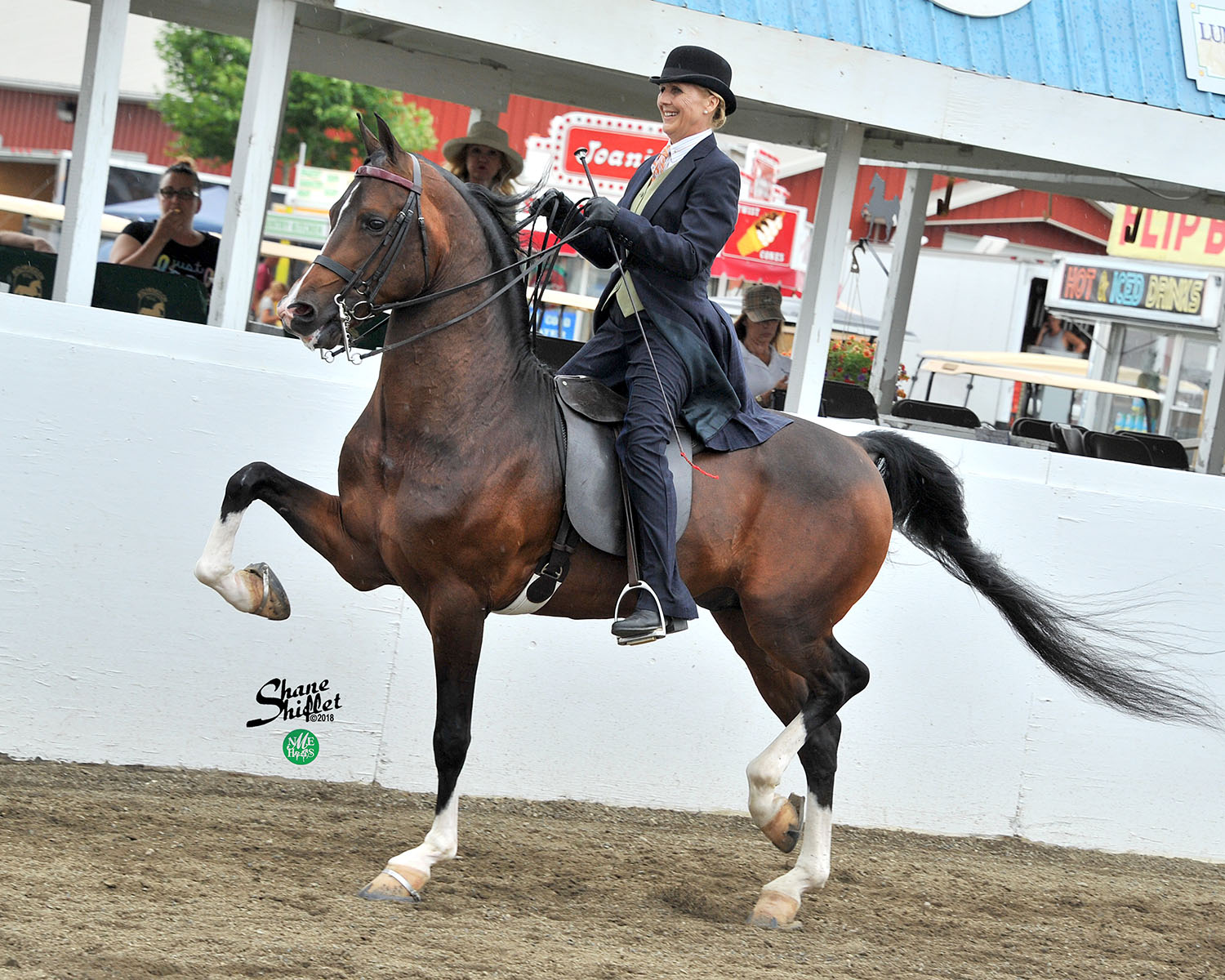 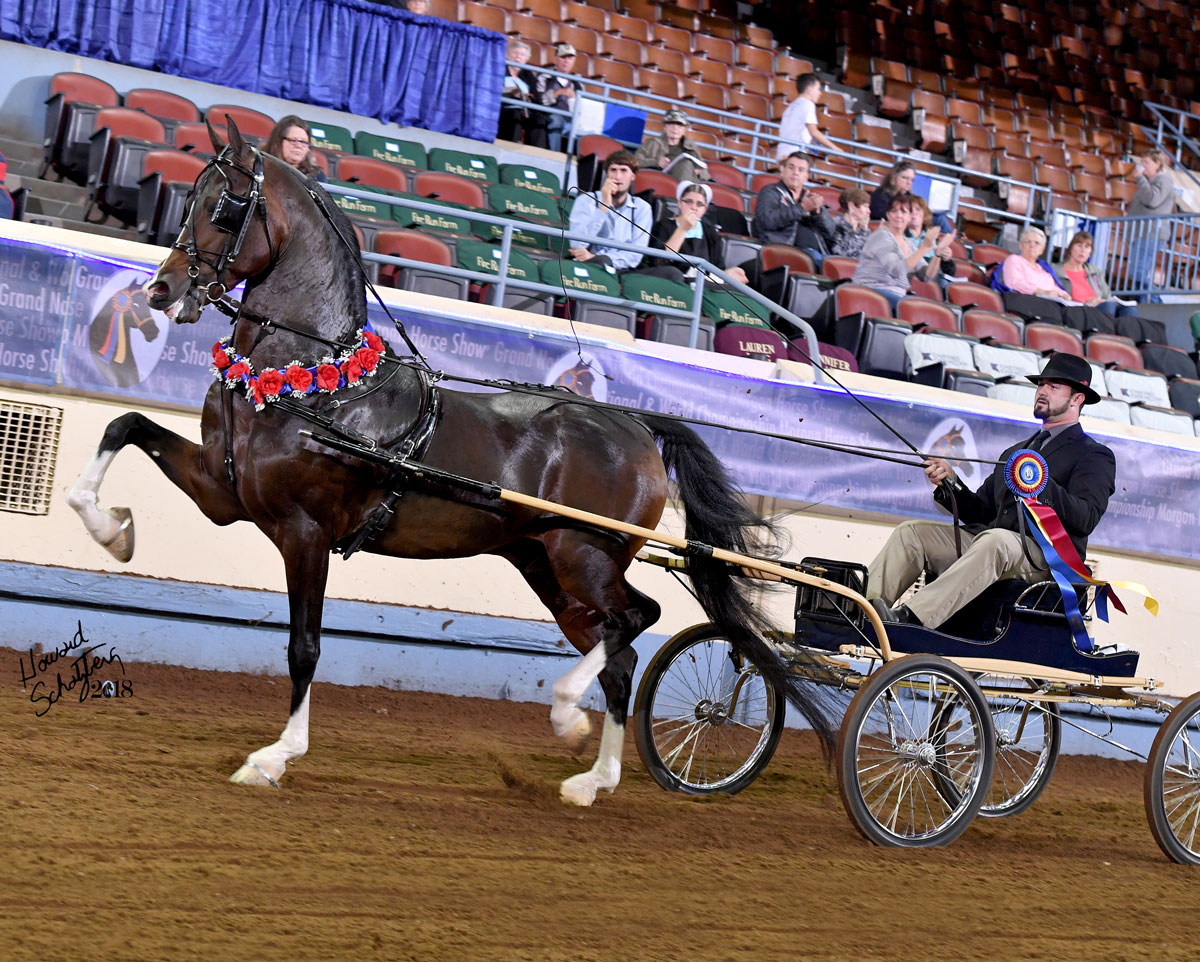 Out of CBMF Immortal Belle

Out of Radiance Savannah Fe

Out of Radiance Savannah Fe

Out of LPS Forever Hopeful

Out of Stonecroft Chanel